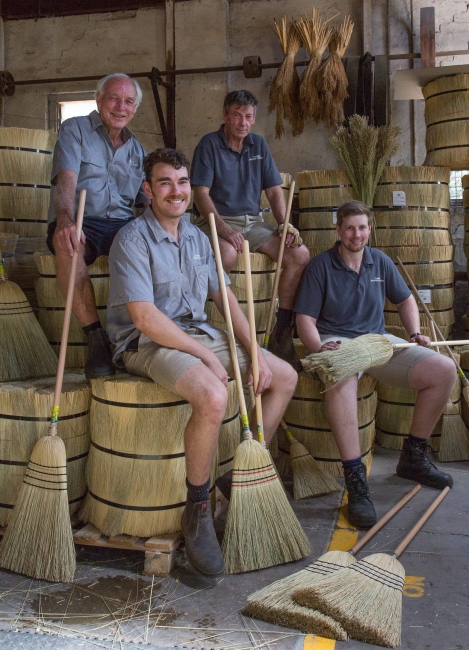 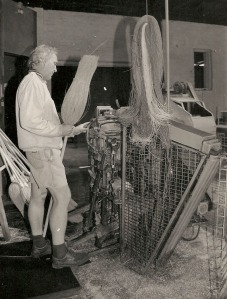 Geoff Wortes stitching a broom on the sewing machine

Broom Millet was grown by around 120 families in the Tumut area from the 1920’s onwards. These families produced 75% of Australia’s millet, with approximately 1200 tonnes of millet harvested when millet growing was at its peak.

Now in 2013 millet is grown on only 3 farms in the area, producing around 8 tonnes each season.
Originally there were 14 broom factories located all around Australia. Today the Tumut Broom Factory is the last millet broom factory left in the country. 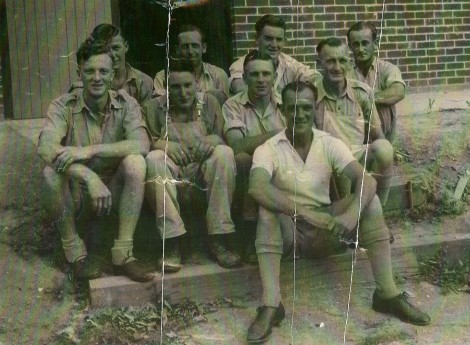